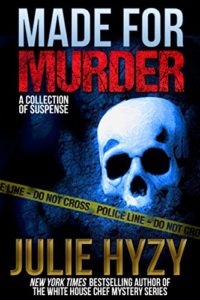 Nine of Julie’s most popular short stories, re-released in this new collection. From subtle to edgy, from gentle to terrifying, these fast-paced stories explore the spectrum of suspense.

Included in this collection:
These Boots Were Made for Murder
Strictly Business
Evenings for Vylette
Travelogue
Sanctimony
Criminal Intent
Panic
What’s Real
Dissident

As a female PI in Chicago, Riley Drake doesn’t get the respect she deserves. Why should she? Right now her only client is PS Consultants, a high-class matchmaking enterprise, for whom she runs discreet background checks.

But then Riley is hired by billionaire John Stratton who is desperate to resume dating and make his own love connection. The handsome widower would be quite the catch—if it weren’t for the fact that he probably murdered his wife.

Stratton’s woes are only part of Riley’s problems. Other clients—a TV celebrity with sexual-perception issues, a Trump-like entrepreneur with an embarrassing secret, and a worshipful drug-addict trying to go straight—keep her running through the streets of Chicago, ready to take down anyone who gets in her way.

Riley is determined to discover all their truths, even though she knows that playing with matches means you sometimes get burnt. 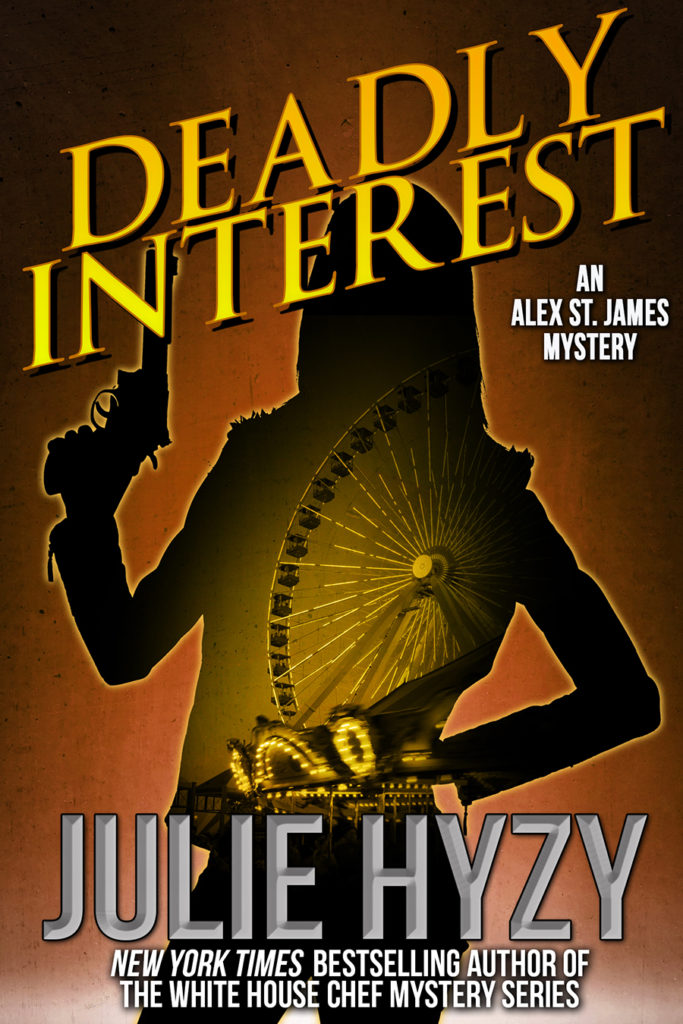 Returning home from an awards dinner where a former lover humiliated her before all her peers, Alex St. James discovers that one of her neighbors has been murdered. Drawn into the investigation, Alex uses her connections at Midwest Focus NewsMagazine to help the police find the killer but soon finds herself being stalked by a vicious ex-con.

Alex is juggling several personal matters as well: an extended visit from her handicapped sister; and love-life issues involving two attractive men, one of whom may just have the power to mend Alex’s bruised ego.

After a key player in the investigation is murdered, Alex pushes harder and is soon poised to expose the truth. That is, until she finds herself alone with the killer, a formidable foe with a Deadly Interest in her future.

“The fast-paced plot builds to a spine-chilling ending.” -Publishers Weekly

It’s not often Alex St. James has such a tantalizing story fall into her lap, only to have it snatched away again. As news researcher at Midwest Focus Television in Chicago, she’d been set to interview a young Polish immigrant, pregnant by a Catholic priest.

When the young woman is found murdered and Alex tries to investigate, she makes some very powerful people in the Chicago Archdiocese uneasy. Suddenly Alex finds herself in the middle of a plot so sinister and far-reaching that the very next thing she might hear are her own Last Rites.

“[A] solid, entertaining mystery that proves her to be a promising talent with a gift for winning characters and involving plots… Deadly Blessings demonstrates substantial polish and poise for a second novel and is likely to appeal to readers of traditional mysteries as well as those who enjoy stories with a slightly harder edge.” -Chicago Sun-Times 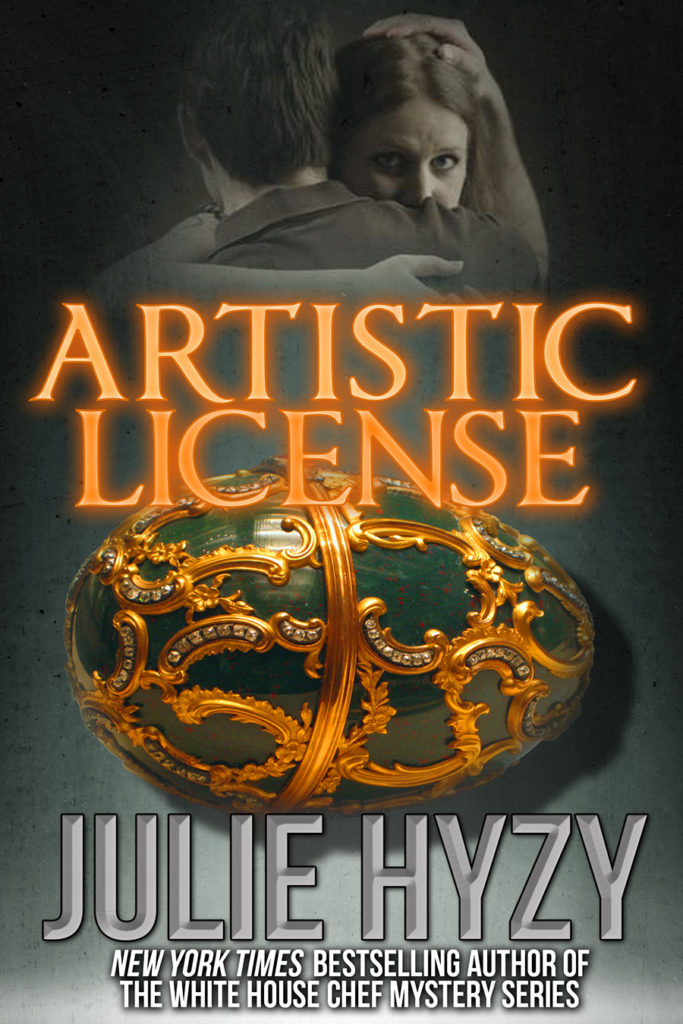 Two months ago Annie Callaghan made a mistake.

She thought she’d planned for every contingency. After five years in a bad marriage she filed for divorce, began to pursue her dreams of being a full-time artist, and quit her job to work for herself. Now, well on her way to a brand-new start with her fledgling mural painting business and her handsome new client, life finally holds promise again.

But, as she finds out, things are not always what they seem. An unexpected pregnancy, and the intrusion of her loser soon-to-be-ex-husband back into her world send things into a tailspin.

“Set in Chicago, Hyzy’s smooth well-paced debut features a vulnerable but resilient heroine, among other credible and diverting characters… Romance and cozy fans will particularly go for this adroitly plotted tale.” -Publishers Weekly

“This first-time author has begun her career with a promising start.” -Mystery Ink